Congratulations to William Jackson and Kelsey Jackson, Valedictorian and Salutatorian for the Class of 2013. 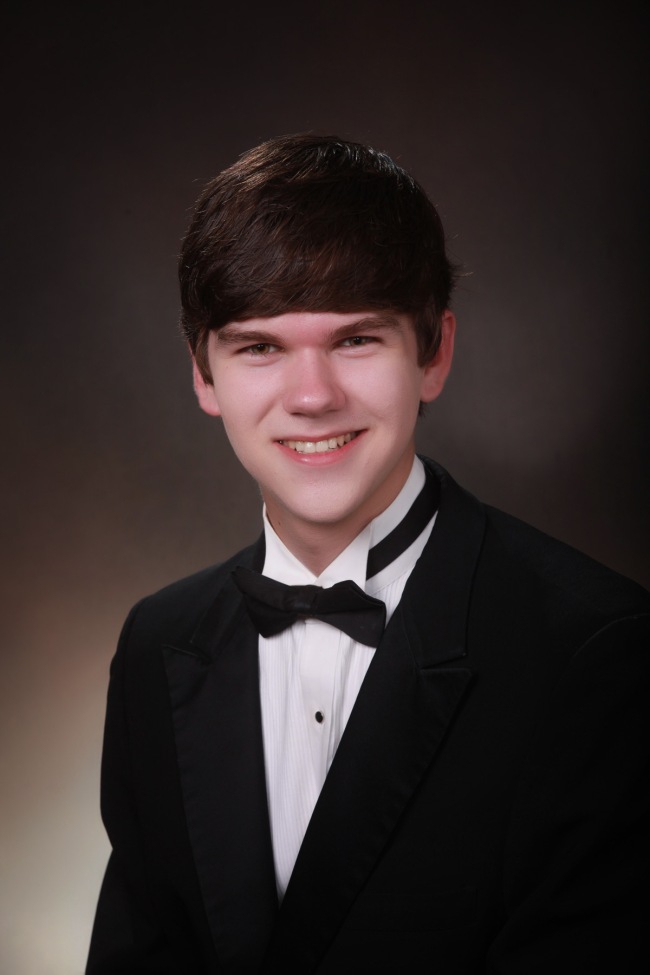 William is the son of David and Tracey Jackson.  He has been a student at Tattnall for twelve years.  William has been a top scholar of his class since 9th grade and has received numerous highest average awards.  He is a University of Georgia Certificate of Merit recipient and an AP scholar with Honor.  William has been a member of the Band of Gold for four years and served as Band Captain this year.  He played soccer for two years and has been a member of Tattnall’s State Championship Math Team for four years.

William plans to attend the University of Georgia Honors Program. 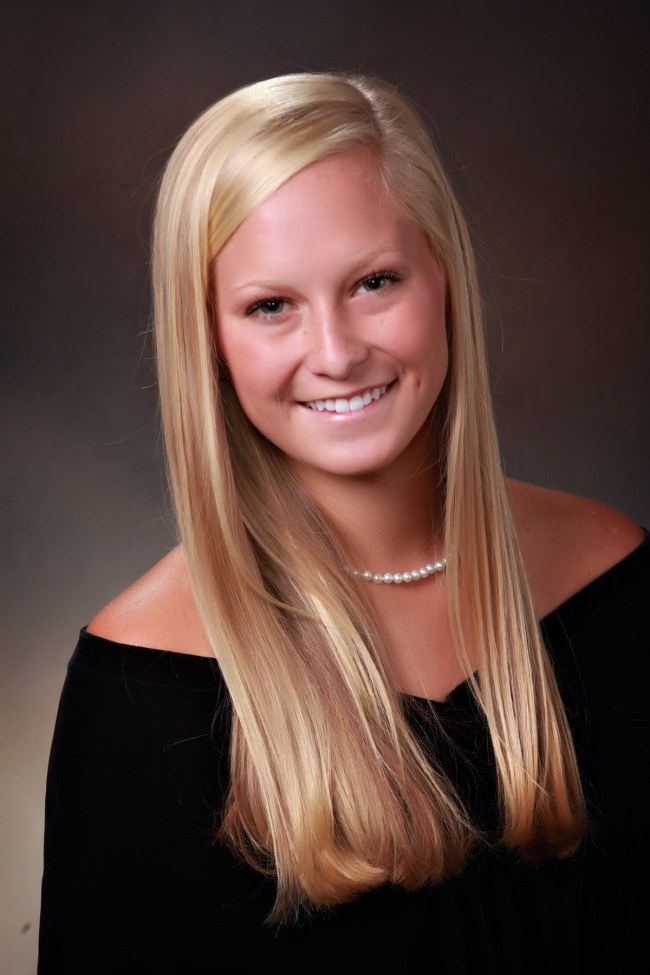 Kelsey Jackson is the daughter of Terry and Tammy Jackson.  She has been a student at Tattnall for twelve years.  Kelsey us a University of Georgia Certificate of Merit recipient and has been a member of National Beta Club since ninth grade.  Kelsey served as Key Club President and Vice-President of her class this year.  She is also a member of Honor Council and is an All-Region softball player.  Kelsey represented her class on the Valentine’s Court her freshman and sophomore years and was elected Homecoming Queen her senior year.